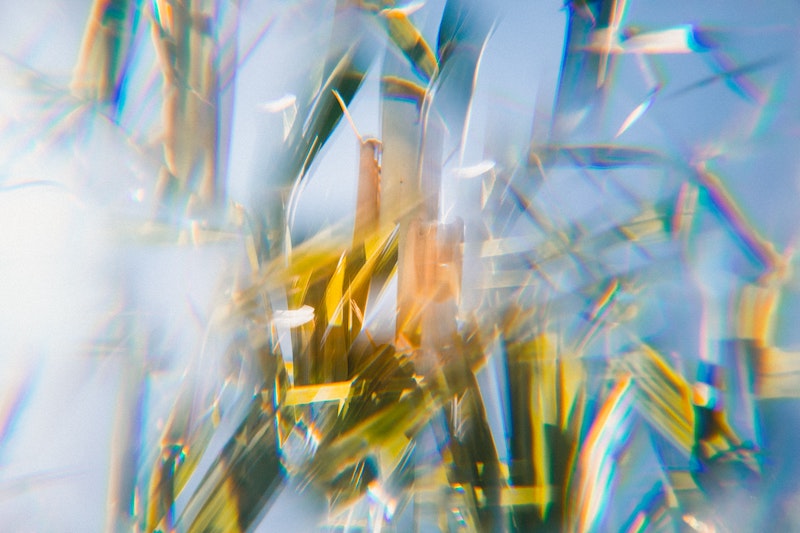 Taken together these terms point to the shifting ecology of work as we rethink the ways in which work may sustain life in flourishing ways – as we situate work within the web of life.

For this issue of Green Agenda we welcome ecological writing and thinking that explores the ends of work. Something of work’s changing nature is revealed throughout the contributions.

Once more, this issue brings together pieces weaving together various strands of writing that are a vital to our project: writing from places where our movement is fighting to transform things on the ground, texts from places or projects where collectives are seeking to prefigure the new worlds we care for, and writing that looks at our ecological future as we work up a different politics with each other, nature, and Country.

Working for the web of life

Writing from Western Australia, Dodie Henderson offers a moving depiction of life and work on a small farm near her hometown of Esperance. The piece offers an intimate account of the kinds of work that come together to sustain biodiversity, cattle, personal reflection, care and family, as farming life. An ecology which, in turn, will shift once more as its remade by commitments to community and Indigenous sovereignty.

In their piece, part essay, part critique, part poem, and doubly co-written, with each other but also with Martuwarra, Anne Poelina and Ian Perdrisat story what Martuwarra does for its people. The intertwined histories of people and Country sustain Martuwara’s right to live and flow, while the duty of care to protect is shaped by Warloongarriy Law, First Law. Anne and Ian write evocatively about the sacred ancestral being that is Martuwarra, the Fitzroy River, as they question the political support behind moves to extractivism. They seek to ‘wake up the snake’, to have peoples across the continent shaken into action.

The matter of work is once more centred in an ecological frame in Cat Nadel’s essay on the call for a “Climate Jobs Guarantee”. Cat’s essay presents “an invitation for as many people as possible to get involved in the messy business of bringing about the future.” At its heart the demand can be seen as an ecological redescription of work, linking work back with community and environment, and to proposals such as UBI. As a climate activist Cat asks, “in a world of climate collapse, what and who is work for?” Answering the question takes the form of the Tomorrow Movement’s signature proposition, making the case for a “Climate Jobs Guarantee” as we rethink and redo economy in a radically ecological orientation.

In her personal and political essay, and taking her cue from Audre Lorde’s dictum that we dismantle the master’s house with our own set of tools, Huong Truong reflects on the work of organising from below. Looking at her work with the Greens and with the National Union of Workers, Huong draws lessons for the party and broader movement: “grassroots organising requires us to believe that folks most impacted by structural issues are also best placed to come up with the solution”. Organising is vital work, linking us to each other and to the future.

Radical social worker Matt Rogers looks at recent calls to abolish social work, reflecting on what he terms “the dilemma of care”. In the essay he pays particular attention to the ways in which techniques of disciplining the poor, the racialised, or those deemed mad, have been deployed in the name of social work, propping up hierarchical forms of care. As we rethink the work of social work, we must turn to joy, autonomy, mutuality, and dignity, as ways of caring that have emerged and remain in the margins.

In an edited version of a speech delivered at the Basic Income Earth Network gathered in Meanjin/Brisbane, a few weeks ago, Tim Hollo restates the argument for the transformative potential of Universal Basic Income. In his piece, Tim also outlines an ecological model of transformation by rethinking power and how to be done with it!

Looking at our tech present, Simon Copland looks at the ways in which contemporary capitalism extracts value from our posts, likes, scrolling, and mediated selves, while taking aim at the buried algorithms that shape our non-stop working digital lives.

So how could this anti-work? This is the question that critical philosopher Gerald Keaney poses as he looks towards the critique of work advanced in the 1950s by the Situationist International (SI). SI advocated liberating us from work by reconstructing entire situations of life instead of just artworks. But, Gerald argues, sustainability and repair must be a centrepiece of any new forms of anti-work.

In her creative work for the issue, poet and novelist Lia Hills writes on translation while she translates work, refracted through French texts and work on Pitjantjatjara Country – “broadening your perspective assumes working in common with others”, she declares. Similarly, art historian and critic Giles Fielke meanders through a series of concerns linking activism, casualisation, precarity, the crisis of the university, and decolonisation, to a politics beyond hope.

Also in a creative register, Azza Zein reflects on her own art practice to explore an ecological notion of work drawn from recent more-than-human approaches in the humanities. What is work and how to measure it? Mainstream economists relentlessly invest in notions of productivity and growth as they seek work’s measure. But what if we instead measured work through its edges, through its trails of rebellion?

I am grateful to all who answered the call to address work and to reimagine or speculate about its ends.

Browse Green Agenda’s previous issue, On the Ground after the Election.

Join us and support us by sharing the work, making a regular donation or becoming a patron.