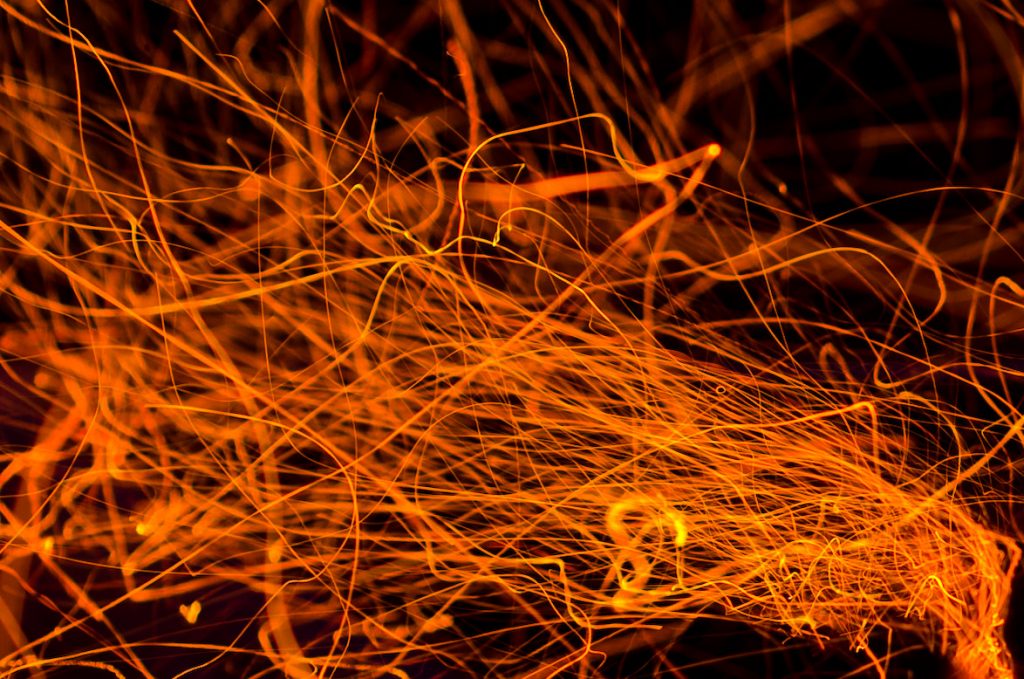 This is an edited version of a speech delivered to BIEN2022, the Basic Income Earth Network global congress 2022, in Brisbane. It includes extracts from Tim Hollo’s book, Living Democracy: an ecological manifesto for the end of the world as we know it.

I start by acknowledging that we’re holding this congress on stolen land, on land that always was and always will be Aboriginal land, and pay my respects to elders, past, present, and still to come. It’s been my privilege in recent years to learn from Aboriginal elders and leaders about the philosophies and world views that underpin Indigenous practices and politics. They are world views that now infuse a lot of my thinking, and that flow through my new book, Living Democracy, as well as the approach I bring to opening this session today.

At the core of this philosophy is the idea that country owns us, not the other way around. That we, and everything we do and make, are part of the natural world and entirely, inextricably intertwined with it, our health entwined with its health. This underpins a system of governance and economy based on relationality, on reciprocity.

Our capitalist, extractive economy replaces the Indigenous principle that ‘country owns us’ with the belief that everything is subject to ownership. The soil under our feet, the water we drink, the air we breathe, the animals and plants we share the land with, and we ourselves – our time, our bodies, our emotions – become resources to be bought, sold and stolen, and from which to extract value. Far from relationality or reciprocity, it’s a system of dominating, coercive power, both economically and politically. And it’s this philosophy of domination and coercion that sits behind all the crises implied by the theme of this conference – whether it’s the rise of authoritarianism, or the destruction of the natural world, or coercive employment systems forcing people to put themselves in the way of danger during a pandemic.

Extractivist economies, of course, need a supply of cheap and obedient labour. Governments ensure this supply by commodifying all basic needs and keeping us too busy and exhausted to self-provision and organise, by undermining the ability of workers to collectively bargain, and, of course, by making unemployment intolerable.

Punitive policies are used to make those who cannot find work suffer. From work-for-the-dole and internship programs that leave people less employable and reduce the amount of available paid labour, to compulsory parenting classes that make parenting responsibilities harder, from pointless bureaucracy to needlessly humiliating drug testing, not to speak of the horrific automated ‘Robodebt’ program that is thought to have contributed to numerous suicides, the system is deliberately coercive. It’s an approach designed not just to punish the currently unemployed, but to use their suffering as a warning to others: do not quit your job, no matter how unpleasant it is, no matter how badly you’re treated.

By reducing the value of human life to what we can sell our labour for, by entangling our ability to sell our labour with our capacity to survive, extractivism is turned on us.

UBI structurally ends the extractivist nature of labour by disentangling work from the capacity to survive. If you can leave a job which is unpleasant without the fear that you’ll be abandoned, you’re no longer a human resource, you’re a human being, an innately valuable and valued member of our interdependent society.

UBI recasts the relationship between citizen and government. Instead of the Leviathan state surveilling, judging and punishing you, putting conditions on your right to survive, government becomes an enabler for every citizen to choose their own path. Crucially, it doesn’t do that as atomised individuals; it does it through a universalist approach, applying the benefits to everyone, and requiring everyone to contribute to the extent of their abilities. Where conditional payments create an ‘us and them’ conflict between deserving and undeserving, universalist policies bring us together around the common good. Where surveillance-based welfare institutionalises distrust, UBI assumes the best of people, and by doing so, cultivates trust.

UBI enables broader participation. One of the most punishing aspects of extractivist labour is that it deliberately keeps us so busy and distracted that we become politically submissive. UBI gives us time in our lives to come together, to do democracy, to make change. Or just to live how we choose to live. This is one of the reasons why it’s a fantastically intersectional policy. It’s clearly a feminist and anticolonial policy, valuing caring, non-market participation, and other ‘reproductive’ work. And, by creating space in our lives, it helps every volunteer-run organisation that struggles to find people able to commit time.

It’s fundamentally, in this view, about dissolving and distributing power.

Here we come to the crux of the issue.

Power won’t dissolve itself. We need to dissolve it. Any political strategy towards implementing a Universal Income must work, then, to build political power. Build power… to dissolve power.

Here’s the thing: if a Universal Income dramatically reduces the coercive power of the state, it also poses a real challenge to the power of those who’ve aligned themselves with the state, or been co-opted by it. With courageous exceptions, much of the union movement, many social service organisations, almost all of politics, fit that description. The major parties are, of course, deeply entangled with corporate power and have no interest in changing that. Particularly since The Accords, but pre-dating that, Australia’s union movement has largely endorsed the use of state power to coerce labour. Many loud and influential voices in Indigenous politics support punitive policies to enforce participation in the existing colonial economic and political system. And many social services organisations are fearful of too much change because they’re largely comfortable with their role in advocating for tweaks to the existing system. Indeed, when it comes down to it, it’s my perception that many civil society organisations are genuinely worried about the idea of giving deeper agency to their constituencies. With their subconsciously paternalistic, attitudes they don’t actually trust them.

Threading this needle must be handled with care. This session is about examining some approaches to doing so.

But in closing my opening, I want to briefly outline the model of transformational change that I set out in Living Democracy, a model that can help us think through and manage this most difficult question of all – power.

I suggest that, in order to dissolve coercive power, the power we build must be a new form of power. One that doesn’t play to or buttress existing forms of coercive power, but cultivates distributed, dispersed grassroots power, changing the nature of power as exercised.

This model draws together the ecological model of transformational change known as ‘panarchy’ with Gramsci’s understanding of hegemony as a combination of institutional and cultural power. Both of these are frameworks which see transformation as a process of reorganisation arising from the collapse or release of an old order, and from them I propose a four-step process towards transformation. It starts with seeding alternative ways of being. It builds constituencies around them, creating demand, enabling others to replicate it. It withdraws consent from the old ways by demonstrating that we can do it better ourselves. And it begins to build new institutions around the new alternatives to replace old institutions in crisis.

Could we, through our communities and organisations and constituencies, implement local Universal payments, mobilising the power we share to share our resources?

Could we organise around worker- and user-owned and -managed cooperatives to collect funds and distribute them around our communities, building cohesion and an ethics of universalism, proving as we go that the current system chooses to impose poverty and inequality?

Could we establish local currencies with which to cultivate a sense of our collective interdependence, interlinking with others doing similar things, enabling all members of our community to get by while those with the ability contribute more to keep the wheels turning, demonstrating that ‘the economy’ is simply something we invented and can reinvent if we choose to?

Could we simply live into being the new economic and political institutions that are truly about enabling everyone to live instead of coercing them to work?

I believe we could, and I hope to discuss that more over the next few days.