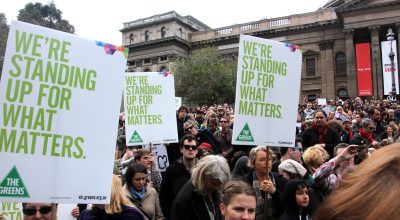 The extraordinary revelations from the Observer/Channel 4 investigation into the practices of the digital marketing firm Cambridge Analytica have, like many a great internet controversy, produced great outrage but few answers or ways forward. People are rightly horrified at the prospect of such comprehensive personal information being used to manipulate them by the million, but also daunted by the task... Read More

by David Paris , 3 years ago 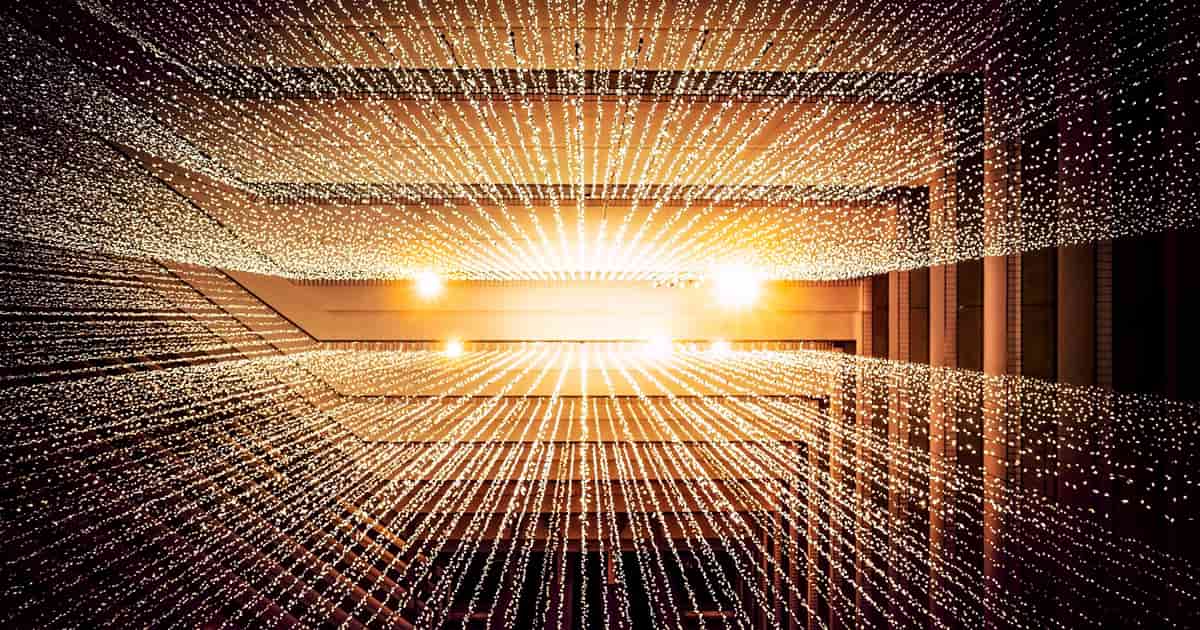 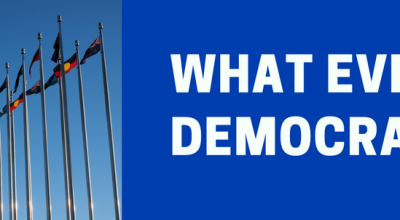 Lost In The Numbers: The Missing Politics Of Big Data

Everyone encounters big data: via social media, financial transactions and public transport. Although all of these things are useful and fascinating, they simultaneously arouse feelings of discomfort: how far does the – largely invisible – influence of all of these data collections reach? In this article republished from Green European Journal, they interview Marleen Stikker, an expert who has been... Read More

by Green European Journal , 3 years ago 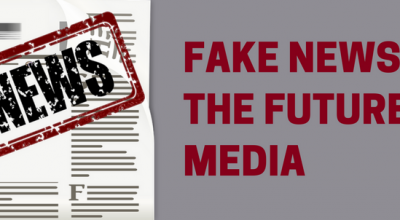 Turned Upside Down: Fake News And The Future Of The Media

A revolution is taking place in our communication. Across the world, structures have collapsed because of their dependence on a funding model that no longer works. This has allowed new digital platforms to expand their reach ever further, and to tighten their grip on the information we circulate and are exposed to. Fake news is thriving in this new media... Read More

by Green European Journal and Aidan White , 3 years ago

Legacy of the Russian Revolution: An interview with Bea Campbell

In a wide-ranging interview, UK writer and political commentator, Bea Campbell, spoke to Green Agenda editor, Clare Ozich, about the legacy of the Russian Revolution and communism; feminism and the end of equality; Green politics; and the current state of UK politics.     [...]

by Bea Campbell , 3 years ago 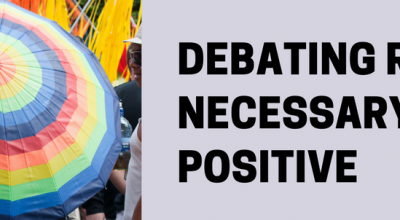 Voting On The Rights Of Others: A Debate

The postal survey on marriage equality in Australia has opened deep questions about the intersection between human rights and democracy. In this discussion community campaigner Hayley Conway and researcher Mary Tomsic debate what role citizens should play in voting for the rights of others. [...]

by Mary Tomsic , 3 years ago 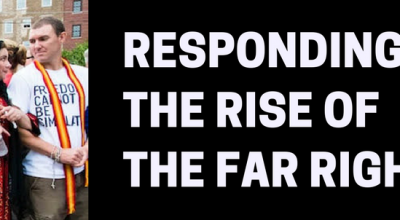 How Should We Respond To The Rise Of The Far-Right?

The rise of the far right in countries around the world is opening up important questions about how the left should respond. While anti-fascist groups have become active, their tactics have been criticised and debated. Following our interview with Jason Wilson on the threat of the far-right, Green Agenda presents two differing perspectives on how the left should respond to the rise... Read More

by Jasmina Brankovich and Kazu Haga , 3 years ago

The Threat Of The Far Right: Why Take It Seriously?

The recent white supremicist rally and murder of Heather Heyer in Charlottesville, Virginia have brought attention to the rise of far right groups in the United States. The Australian journalist Jason Wilson, who now lives in Portland, has been reporting on the rise of these groups since the election of Donald Trump. Prior to attending a far-right rally hosted by... Read More