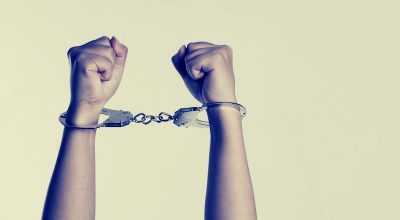 On Saturday July 4th Daniel Andrews’ government announced on national television that there would be a hard lockdown of Melbourne’s nine public housing towers, effective immediately. As his announcement (presumably for the benefit of Melbournians not living in the public housing estates) streamed into living rooms around the country, armed police streamed into the homes of residents in the Kensington,... Read More

by Sophie Trevitt , 3 months ago

It was hard to miss, and that was kind of the point. As if to really ram home the “potency” argument made in the PM’s press release, the front page of Wednesday’s Daily Telegraph featured a turgid surface-to-air missile, flanked by two smaller silver missiles, ejaculated from somewhere in the far north of South Australia. It didn’t really matter that... Read More 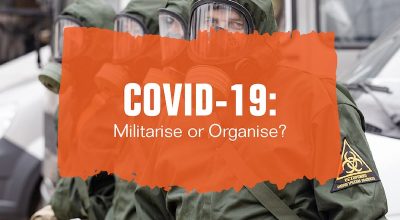 This is a re-post of a blog originally published by the Women’s International League for Peace and Freedom. Please see here for more salient commentary in their series on COVID-19. In the last week as cities around the world have entered into lockdown, and as fear of the many uncertainties associated with our latest global crisis mount, some people have... Read More

by Ray Acheson , 7 months ago

Post-COVID: Will Our Better Angels Prevail?

I know I shouldn’t sit up late at night scrolling through the 24-hour coronavirus news coverage. I know reading countless horror stories about those impacted by the pandemic only makes me unnecessarily anxious, yet I do it anyway. While my biggest concern is for those losing their lives and loved ones to the virus, what also strikes me is that... Read More

by Simon Copland , 7 months ago 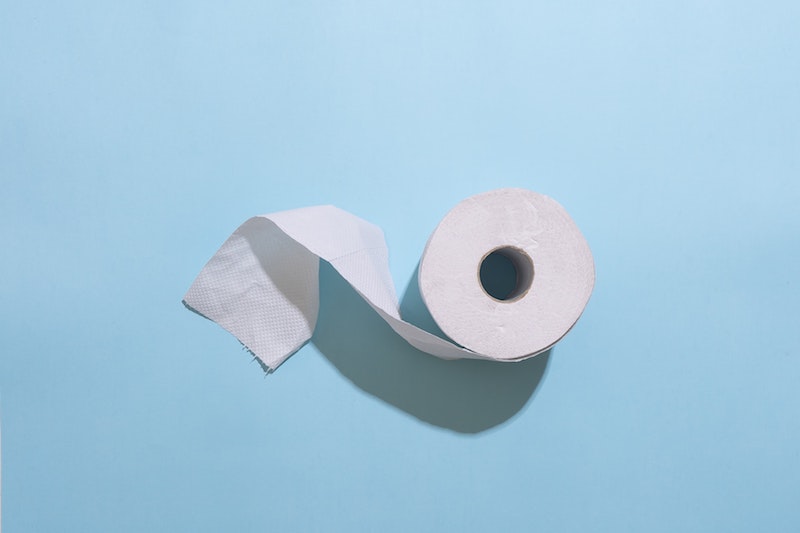 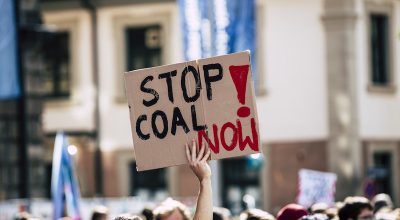 by Michael Berkman , 1 year ago 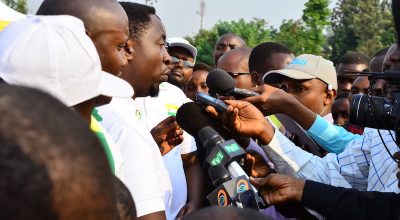 by Frank Habineza and Scott Ludlam , 1 year ago

Suppression Of The Right To Protest

This paper formed part of the Green Institute Report ‘Rebalancing Rights: Communities, Corporatations and Nature’. 25 years jail for peaceful protest. That is the potential outcome from the Espionage and Foreign Interference Bill (EFI) that was introduced by the Liberals and rubber stamped by Labor in 2018. It was slammed through with such speed that the cross-benches had one hour... Read More 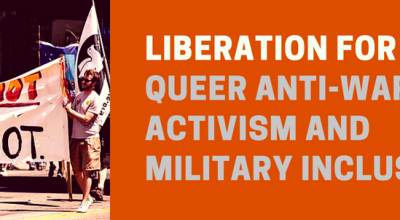 Liberation For Whom? Queer Anti-War Activism And Military Inclusion

This article was originally published on Waging Nonviolence Is all inclusion good inclusion? Mainstream LGBTQ groups like the Human Rights Campaign promote any increase in gay representation as good — even representation in some of the world’s most deadly organizations, like the U.S. military and the Central Intelligence Agency. “It’s either you’re with Trump and against trans military service, or you... Read More

by Toshio Meronek , 2 years ago