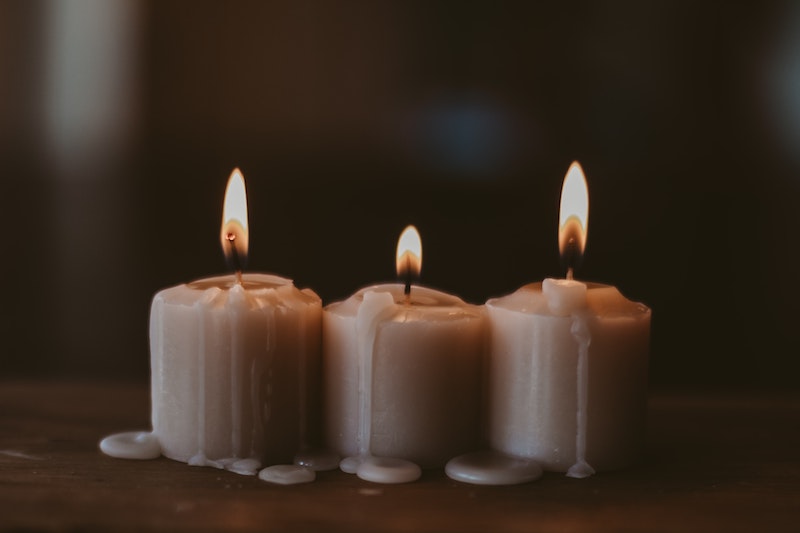 We are in the midst of a fiery trifecta of crises:  climate, covid, nuclear.  They’re all connected, and all capable of great damage, and of great transformation.

The climate crisis just keeps getting worse, as governments refuse to take the bold and necessary actions to limit global warming to 1.5%.  This challenge has been sneaking up on us for more than thirty years, but is yet to cut through the “business-as-usual”  inclination and limitations of our so-called leadership.    The situation is critical, with species extinction firmly added to top the list of negatives which are showing up everywhere.  No need to catalogue the sorry losses we’re experiencing, but it must be said that concern for not only our grandchildren and their grandchildren, but for all living entities, is mounting.  Calls for action are being heard by the populace, and by smaller units of decision makers, like states, territories or provinces.  It’s clear that we can make the changes necessary if there is concerted global determination.  Whether it’s fires like we’ve never seen before, or frequency of severe weather events increasing, or displacement of whole communities due to sea level rises, or permanent damage to coral reefs, we’re on notice to move, and quickly,  as impacts devastate one part of the planet after another.

The Covid crisis has presented many opportunities as well as calamities.  There will be other pandemics, probably even before we get this one under control.  Scientists have shown great willingness to co-operate in so many ways, beyond seeking the vaccine.  Medical frontliners have been amazing.  It’s been mostly the same global “leaders” who are so reluctant to act on the climate crisis who have let their people down badly, by not acknowledging the seriousness of the pandemic in the early stages.  But it is to be hoped, again at the people-to-people level, that the global community might emerge as kinder and  less grasping for material goods and conveniences as we realise that health, community and  environmental respect are fundamentally important  for our collective sanity.

The nuclear crisis, which most people conveniently put out of their minds, has been with us since 1942 when the Manhattan Project was launched to develop nuclear weapons.  Putting the genie back in the bottle is impossible, but some brave souls have been working on ridding the world of the nuclear threat ever since its inception.  Unlike other weapons of mass destruction, the nuclear nightmare is in the ongoing effects of radiation, affecting generation after generation.  The difficulty of managing radioactive waste is nuclear fire in the making.  However, a potential breakthrough has occurred with the January 22nd coming into force of the United Nations Treaty to Prohibit Nuclear Weapons.  This is something to be celebrated, with reservations about just how effective it will be.  Sadly, the Australian Government has not only refused to sign and ratify the Treaty, but actively undermined it as it progressed through the sometimes torturous U.N. processes.

This is not surprising, due to our slavish loyalty to the military alliance with the United States, which serves us no purpose, but which has dragged us into various wars, with huge costs to personnel on all sides in  war, and to the environment wherever these wars are waged.  The underlying faith in militarism is a blight on humanity.  Such wastage of human resources is a drain, not only on our economy, but on our collective psyche as well.  How shocking that former Prime Minister Turnbull proudly announced a wish that Australia be among the world’s top ten arms exporters.  And even more shocking, that the Swedish International Peace Research Institute listed Australia as #13 in the world’s expenditure on militarism in 2019.  Crazy!  This is an island nation, with a hostile interior (in 1942, the Japanese having checked out the scene with peripheral bombings, decided that an invasion of Australia would result in their forces perishing from thirst at the very least, so decided against it).  We have plenty of opportunities for goodwill with neighbours, rather than creating enemies, or seeing other nation’s enemies as ours.

Trillions of dollars are spent each year on military acquisitions around the world.  Imagine, that post covid, with the climate crisis bearing down upon us, the global populace decided to build communities, rather than destroy them.   Imagine how the U.N.’s seventeen Global Development Goals could all be met if the money wasted on militarism was redeployed.  Imagine how a Guaranteed Basic Income could deliver not just freedom from fear and hunger, but also deliver dignity and respect to everyone, everywhere.  Security cannot be bought with weapons, but it can be encouraged with justice and peace.

A deep commitment to nonviolence is key to the possibilities, which are endless.

The fiery trifecta offers great opportunities for transformation of our precious little planet.