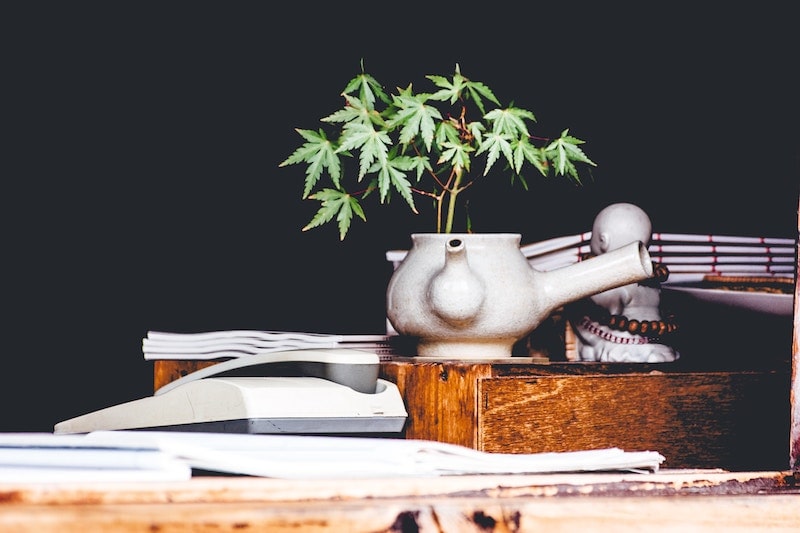 Let me repeat a phrase that has been used so often it is almost a cliché: the war on drugs has failed.

Health professionals, lawyers and policy experts have all made the case against current drug policies. Such is the overwhelming expert opinion against our current approach to drugs that words need not be wasted trying to convince you here.

Nevertheless, critiquing current drug policies often provokes an inquisitive – if at times slightly smug – response, “well, what do we do instead?” To some, drug law reform stirs up images of laissez faire commercialisation of drug markets: a ‘McHeroin’ on every corner. Of course, this is not what professionals are advocating for.

Instead, there is a growing consensus amongst AOD professionals of the ideal legal framework to tackle drug related harm. To put it simply, most experts are calling for Portugal-style decriminalisation model combined with some model of cannabis legalisation.

The drug policy regime in Portugal is a decriminalisation model, but it is also much more. In the 1990s, Portugal experienced a dramatic increase in heroin related harms including rising rates of viral hepatitis as well as HIV transmission. By 1999, Portugal had the highest rate of drug-related AIDS in the European Union and the second highest prevalence of HIV amongst injecting drug users.

In 2001, following the passage of Law 30/2000 and Law 183/2001, Portugal’s unique policy approach to drug-related harm came into full swing. At the heart of the Portugal approach is a shift of responsibilities regarding problematic drug use away from criminal justice bodies, into government health bodies with a specific focus on harm reduction and treatment. 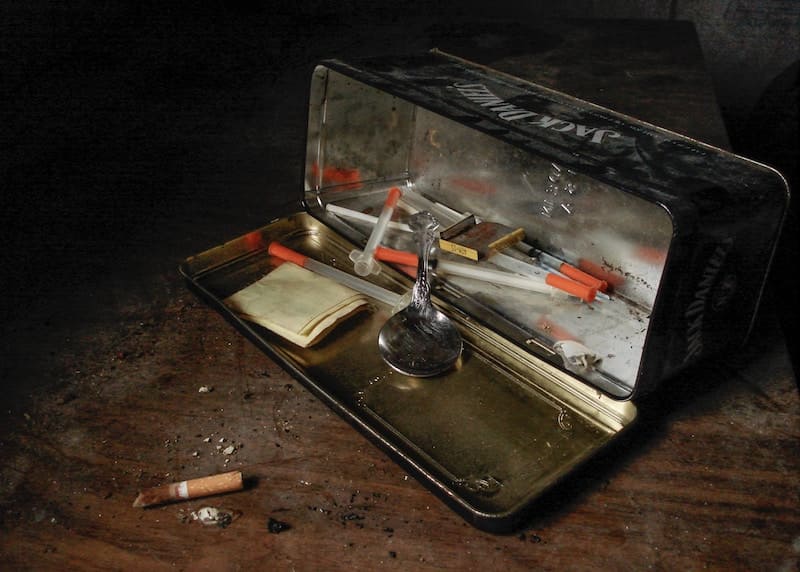 Existing criminal laws regarding possession and use were repealed, and new administrative penalties designed to reduce problematic use were implemented. Moreover, there was a doubling-down on outreach services for problematic users.

When a police officer suspects a person is using or possessing an illicit substance in Portugal, they are stopped and a summons is issued. This summons requires the alleged offender to attend one of the 18 Commission for the Dissuasion of Drug Abuse panels or “CDTs” across the country.

A CDT consists of a three person interdisciplinary team: a lawyer, a health professional and a social worker. The CDT meets with the alleged offender to perform a case assessment and provide a ruling on what is in the individual’s best interest and that of the community.

The CDT provides a number of advantages, including early intervention for drug users by a specialist panel of experts; the provision of a broader range of responses; increased emphasis on prevention for occasional users; and increased provision of treatment and harm-reduction services for experienced and dependent users.

Despite perceptions otherwise, the Portugal approach is not in any way a ‘hands off’ approach to drug use. Several possible orders/rulings are available to the CDT including the issuing fines, banning individuals from certain areas or associating with particular groups as well the removal of professional licenses. However, all of these potential orders are secondary to ensuring addicted or otherwise problematic users are offered access to treatment and support services.

The removal of criminal penalties also assists in the roll out of harm reduction initiatives including drug checking facilities, safe injecting rooms and peer-based outreach services. Moreover, the model provides an ideal mechanism for funnel problematic users into treatment.

Operating for over a decade, the Portugal model has been a tremendous success. Following the reform, the prevalence rate of heroin use in Portugal reduced from 2.5 to 1.8 per cent and there was a dramatic reduction in drug-related deaths. Promisingly, the number of addicted individuals seeking treatment in Portugal increased to historic highs following reform. Finally, prison densities have decreased dramatically.

Concerns that the Portugal approach would cause a dramatic increase in drug use in the community were unfounded. In fact, illicit drug usage rates amongst the critical 15-19 age group decreased following the reform.

In short, by shifting the emphasis away from criminally punishing drug users toward reducing harm and providing greater pathways to treatment, Portugal has been able to dramatically cut drug-related harm in the country.

Given the widespread success of the Portugal approach, why legalise recreational cannabis? Well, in any failing war there are some battles where you must change tactics and re-double your efforts, and others where you must admit defeat and regroup. When it comes to cannabis – the most widely used illicit drug globally – the latter approach is warranted. 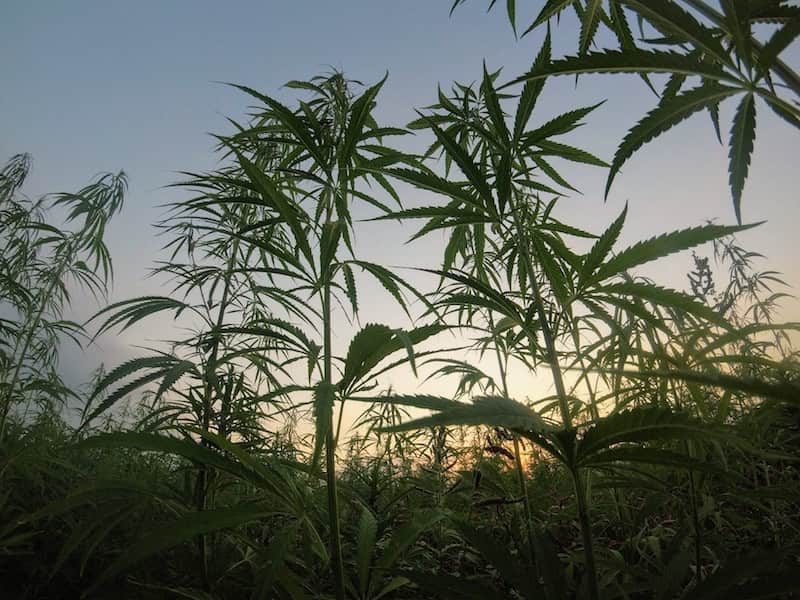 Retaining cannabis use as a ‘dirty little secret’ increases the risk of harm to users. Without honest and open discussions about cannabis, important messages about its relationship with mental health and methods for safe use aren’t able to be communicated effectively to the public.

Although legalisation will undoubtedly increase cannabis use in the community, it will also allow for more targeted responses to drug related harm. Moreover, the implementation of cannabis legalisation policies in many parts of the United States, have demonstrated that reform is inconsequential in terms of teen usage, rates of addiction and all other metrics of concern.

When it comes to cannabis: legalise it, tax it and regulate it seems to be the most prudent and evidence-based response.

Once you accept that our current approach to drug use has failed, the question then becomes how best to implement reform.

We need to rethink the prohibitionist logic that has led to many current drug related harms, and tailor reform around policy frameworks that have proven a tremendous success overseas.

This article was originally published in Drug Policy Australia.