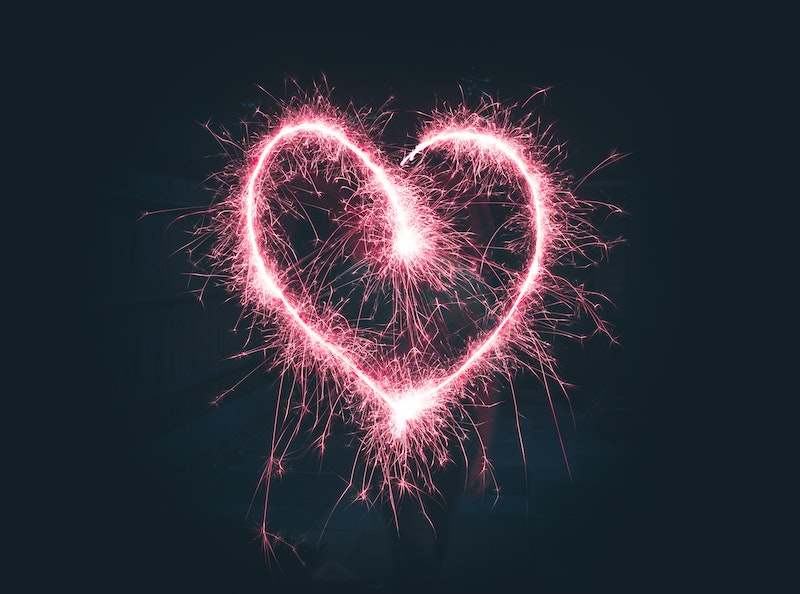 Queensland bears a burden of being perceived as a deeply conservative state. One Nation emerged from the ashes in a small Queensland city called Ipswich, a coal town left in ruin once the mining moved further West. We carry the history of the Joh Bjelke-Petersen era, and a violent history of colonisation and policing. We’re also home to some of the largest coal deposits in the world, and the links between coal and politics in Queensland are deep. Ideologically, both Labor and the LNP have pushed the idea that coal equals jobs, prosperity and growth. They have maintained this line in the face of a growing climate crisis, the climate movement, through numerous boom-bust cycles, though bushfires, through floods, through calls from mining communities about the future of their towns. Queensland Labor, while touting a treaty, have extinguished native title of the Wangan and Jangalinou people, to make way for the Carmichael mine. Both parties have taken millions of dollars from coal and gas companies, held cash-for-access meetings, and ministers have jumped between parliament and lobbyist jobs.

From a distance, Queensland is a hotbed of conservatism, of capitalism, of the power of the fossil fuel industry. Images of smoke in early 2020 billowing over from Queensland, New South Wales and Victoria over New Zealand, and as far away Chile, gave the sense of a state unwilling to recognise its place in the world. Brisbane was choked in thick orange smoke for weeks, and we were like the dog in the burning room – “this is fine!”.

There is another fire burning in Queensland though. It’s a simmering rage among a growing number of Queenslanders who are feeling fed up with our political and economic system. Political studies like the Scanlon Foundation, that track political sentiment, give some insights. Last year’s study notes Queenslaners are feeling intensely pessimistic about the future, and skeptical of the benefits of globalisation. Queenslanders are also distrustful of politicians (as well as each other), and are among those most likely to say our political system ‘needs change’ or ‘should be replaced’. A smouldering fire of people who want to burn the system down – but the political class hasn’t even smelled the smoke yet.

How has this happened? How has decades of a booming mining industry, decades of state Labor governments, in a state wealthy in natural resources and tourist destinations – how have we come to feel that the system is so stacked against us, that our political system needs to be overhauled? Our politicians have told us that we’re thriving economically and socially, that change is coming if we just be patient. That by supporting big businesses – coal companies, mega casinos, property developers, the racing industry – jobs, prosperity and properly funded services are on their way. Turn on the fans to blow out the smoke.

Since 2015, the Greens in South Brisbane have been running extensive doorknocking, phone calling and ‘street chatting’ campaigns. Recognising that people had become so alienated and disconnected from the political process, and that most parties were doing nothing to bridge the gap, we realised we couldn’t wait for people to come to us – we had to go to them. For the past five years, over a number of council, state and federal campaigns, we’ve had thousands of conversations with people across Queensland, but particularly in places like South Brisbane and Maiwar. I’ve been lucky enough to be a candidate, and now the MP in South Brisbane, and the conversations we’ve had reveal a very different Queensland to the one being shared by politicians, and the perceptions held interstate.

Many of the Queenslanders we’ve spoken to have become profoundly cynical and skeptical and politics and politicians. Many people we’ve spoken to have never spoken to a politician or a political campaign before – the withdrawal of both everyday people, and politicians, from spaces where these kinds of interactions can happen, has been profound. Many people I spoke to thought politics is a farce – people said things to me like “if you behave like politicians behave at your job, you’d be fired”. We spoke to people struggling to pay their rents and mortgages, people struggling with school fees, or healthcare costs. People who hadn’t been able to go to the dentist in years. People in social housing living in dire conditions, are even more people waiting for public homes. I spoke with pensioners with $20 left at the end of the week, and young families worried about the future of their kids, and also the future of their ageing parents. I spoke with people who had no loyalty to a party, and would vote Labor or LNP based on decisions made at the polling booth. I spoke with a guy who one time voted for One Nation because he wanted to “throw a grenade into parliament” with his vote.

More importantly though, we talked about why the political system was so hostile to everyday people – the role that big corporations and lobbyists play in Queensland, the role of corporate donations, the ideological and personal relationships between the political class and big corporations. We talked about the struggling union movement, and the role that both Labor and the LNP have played in rolling out neoliberalism in Australia. We talked about how mining corporations in Queensland were getting a pay freeze from the Government, while public servants were having a promise pay increase withdrawn. I had so many people say to me “yeah, it’s a joke! We’re being taken for a ride!” But then say with a shrug “but what can you do?”.

And this is where it was our job to light a little ember of hope. We were able to say to people, yeah it’s awful. But you’re not alone. And even more than that, there’s something you can do about it. We’re growing a powerful and connected movement, of people, just like you and I, who are willing to fight for a future where everyone gets the things they need to lead a good life. A future we could fight for, together. I saw sparks of hope in the people I spoke with, and when watching volunteers talk with people in the street. It was powerful.

The political class, lobbyists, big corporations threw everything they could at us to douse the flame. The mining lobby ran billboards with a Greens triangle dripping with blood. But with a commitment to connecting with people face-to-face, and an ambitious, transformative platform – making big corporations pay their fair share, so we can pay for truly universal public services, free schools and healthcare, free hospital parking, universal housing, new jobs in healthcare, manufacturing and clean energy – conservative Queensland now has two Greens MPs, a Greens councillor, and a Greens Senator.

And we have a huge task ahead of us, to grow the movement, and to empower an atomised and skeptical community, particularly in rural and regional Queensland. We’re dealing with systemic racism, ongoing colonisation, rising unemployment and . But the major parties and big corporations are on notice. The firefront is coming.