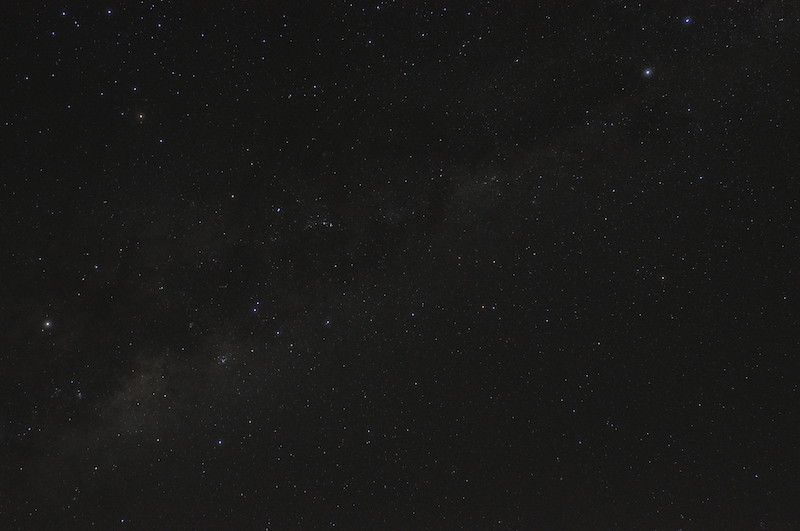 I am standing on the lands of my ancestors. In a place that has been cared for by the people whose memories flow through my veins. The wind kisses the back of my neck –  a welcome. It is dark and cold, but not so cold as the place that I came from. I breathe in deeply through my nose, wanting to savior the smells of Country – to breathe in the petrichor. It makes me gag.

A bus rumbles past me. A taxi blares its horn. Somebody knocks my elbow as they walk by. I’m in a sprawling city. I’m in my ancestors Country. The trees are bare here, their leaves have long been swept up by a street sweeper. I’m on my Country and I can’t see any green. The trees here are not my mudjin (family), not my mittigar (friends). I don’t know their stories and they don’t know mine. The memories singing through my veins cannot find harmony with the songs these trees sing. I look for my mudjin, but it’s only me and guwarra (wind), and even then, she is saddled with the burden of pollution.

The diaries of colonial would be conquerors are full of confused commentary of Country. The abundance that lay before them is hardly understood through their narrow frame of reference. I’ve spent a career poured over their words, trying to read between the lines of prejudice, to reconcile this vision of the past with the stories at the campfire. There are accounts of when settlers gathered armfuls of orchids from the hills around Narrm. Romanticising the spectacular blooms without understanding the nutritional wealth afforded by the tubers. They rejoiced in the white blooms, like snow on the ground, and gifted them to their lovers.

I read about their food supplies and how, like petulant children, the colonists slowly expanded their pallet to include local foods. When they did find something they could eat, it was met with such enthusiasm and selfishness that they would quickly decimate whole populations. The hearts of the cabbage palm were devoured in what Richard Beckett described in 1984 as a wholesale massacre. What staple food they weren’t eating was trampled by hard hooved imports or allowed to languish as people were removed from their lands, unable to care for Country in the way it had relied upon for tens of thousands of years.

I wonder standing now in the paved streets of Sydney how much we have learned. It’s a few days after the 2022 Federal Election, and for the circles that I move in there is this sense of hope that finally some sort of climate action might be possible. As an archaeologist and academic I always have one small part of my brain in the past, somewhere in those dusty books and archive boxes, and that part of me still remains somewhat hesitant to really feel that sense of joy and relief that I see in others. Without reconciling the past what future do we have? I’m still waiting, I still need truth. A man approaches me as I wait for the light. He asks me for change – for dinner he tells me. I tell him I’m sorry I don’t carry cash. He says no worries and moves on.

I can’t count how many times I’ve been Welcomed to Country. How many times I’ve stood side by side with pensive colleagues watching the curls of smoke wrap around the gum leaves and wind their way into the air. I recognise Woi Wurrung words and each time they feel like an affirmation as they are spoken back into Country. Being Welcomed to Country is a privilege, it’s not a corporate tick-a-box exercise. It is an invitation to share in the resources of Country and it is a reminder of your responsibilities to this place. When I give lectures, I often share with students Yuin man Jade Kennedy’s Tedx talk where he reminds us that Country isn’t just land, it is a web of complex relationships. He says:

If we accept the invitation extended to us in the Welcome to Country then we accept that we have responsibilities to care for, to love, and nurture that network of relationships. I wonder if at this year’s NAIDOC week smoking ceremony put on by the local government the urban planners and decision makers will be listening? Are they answering the call to action that is the Welcome?

By not caring for Country in cities we perpetuate the myth of Terra Nullius. The myth that there is an act so great, so colossal that we can wrench the cultural foundations of Country away. I’ve seen so many archaeological excavations in the centre of Melbourne I’ve lost count. Under the long-established buildings, we always find more. The things left behind from an earlier time. Sometimes it’s more settler history, sometimes its hidden parts of Country – a swale or tributary creek filled in to make way for some shop that lasts one maybe two lifetimes. But often it’s small parts of a greater picture. The discards from the creation of a tool, small fragments left behind some time since now and the dreaming. I’ve come to an intersection. I’ve lost my bearings – haven’t I been here before? I should know the names of these streets, it’s my ancestors Country after all. But it’s like my brain rejects them, like my memory is hard surface that the street names sheet off.

Our mob have always been on the front line, always fighting for Country, for our people, and for all of those relationships that bind our people to place. The tent embassy commemorated 50 years of continued protest this year. A symbol of the enduring fight for land rights. A fight not just for the capitalistic understanding of wealth as being something we can extract from land, but for the wealth of an abundant Country. Where my friends felt joy in the results of the last federal election, I felt still a sense of panic. I still felt this worrying, fretting pit in my stomach. Don’t forget Country. On the way out the door the coalition scrapped nearly 180 threatened species recovery plans. In days, weeks, years, decades, whole species have been removed from country permanently. In the very short time in which this continent has experienced colonial violence the loss of species, of kin, is staggering. Still, we pre-emptively mourn those that we’re about to lose with the long-term effects of a permanently changed climate. Country based solutions hold potential for mitigating adverse impacts of anthropogenic climate change. Research shows that nature-based solutions address both the climate and biodiversity crises. What can’t be forgotten are those connections and relationships that bind us as first nations peoples to nature, to Nura (Country). For fifty years the tent embassy has fought for land rights. Land rights are climate justice.

There are plenty of old buildings on my Country. Many have been afforded special protections, deemed so integral to the fabric of this place that they must be preserved. Buildings built for and by people who committed atrocities on Aboriginal people and Aboriginal land. As I walk past them, my destination finally in my sights, I run my hand over the cool stone and wonder to whose Country these stones belong to. Colonial intervention does not negate Country. No amount of concrete, or steel, or giant holes in the bembul (earth) can obscure Country. There is no paving over your responsibilities to this place, no ignoring the fact that we are all on land without treaty. Healthy Country is country that had the ability to care for us. Healthy Country requires us to be healthy, and to be healthy we need treaties.

I squint to the sky, but I can’t really see any stars – it’s too cloudy and there’s too much light pollution. I image the emu in the sky, stretched high above the clouds, the dark constellation in the milky way. The emu has a twin near here, etched onto stone by an ancestor. I took a trip not long ago to Barkandji Country to interview artist Uncle Badger Bates about some work that he had upcoming in the exhibition Emu Sky. Uncle Badger made a lino print of the dark constellation. He tells me how it connects us, all Aboriginal people, how we look to the sky and see the dark emu. We talk about science and about how when other people look to the night sky they see stars, and that to understand the whole story you need all of these perspectives. The people that see the stars, the people that see the dark spaces.

I step inside the small shop and order some hot chips. I file the guilt for another day and enjoy this indulgence that reminds me of suburban footy games tucked into my Nana’s side. On the walk back to the hotel I eat the chips straight from the paper wrapping. I let the city wash over me. All the sounds that drift through the night air, all the sounds that lay dormant under the concrete. If I squint just a little, I can see masses of native grasses lining these streets, picture the trees awash with leaves and sleeping birds. I can hear the running water and feel the earth drinking in the rain as it sinks in through the permeable path. I can smell the lingering smoke on the air, and the rich eucalyptus as it breathes out clean air. I can see a future where the past meets the present, where city is Country and cared for again.

Maddison Miller is a Darug woman whose research looks at ways of knowing Country. She is interested in ways of bringing non-Indigenous and Indigenous sciences together to understand and care for Country, particularly through storytelling. Maddison is Research Fellow in Ecological Knowledge of Country at the University of Melbourne.

Image source: The Emu in the Milky Way by Chris Samuel on Flickr.