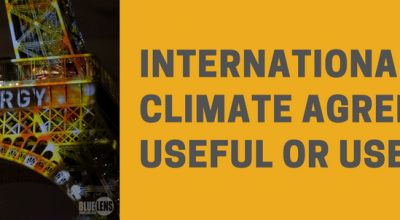 by Simon Copland and Felicity Gray , 3 years ago

by Larissa Baldwin , 3 years ago 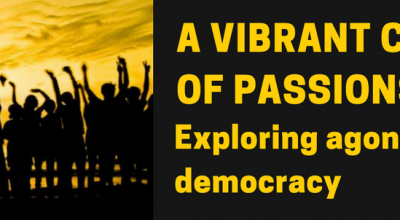 The nature of democracy is an age old question. We are currently witnessing a crisis in representative democracy. Times of crisis present opportunities for questioning assumptions and asking fundamental questions including about our conceptions and practice of democracy. Green Agenda spoke with Associate Professor Sarah Maddison about the concept of agonistic democracy and what it offers for the practice of... Read More

by Clare Ozich and Sarah Maddison , 3 years ago

The Age of Consequences: the nexus of climate and conflict

The Age of Consequences is a documentary film exploring how climate change stressors interact with societal tensions, sparking conflict. The film unpacks how water and food shortages, drought, extreme weather, and sea-level rise function as ‘accelerants of instability’ and ‘catalysts for conflict’, with grave implications for peace and security in the 21st century The film is being shown in Australia... Read More

by Clare Ozich , 3 years ago

“Forgotten men and women”. “Struggling families”. “Mothers and children trapped in poverty”, not “sharing the wealth” of “the establishment”. On one reading, Donald Trump’s inauguration speech is full of left wing imagery and ideas. So much so that I have seen it explicitly suggested that it was the kind of speech that Bernie Sanders might have given. Following his rejection... Read More

Does strategic community organising create and lead sweeping social change? Or does social change momentum arrive from disruptive actions and sweep individuals and organisations along with it? This is the question tackled by US labour, civil rights and immigration rights activist brothers Paul and Mark Engler in This is an Uprising; the answer, of course, is ‘both’. [...]

by Joel Dignam , 4 years ago 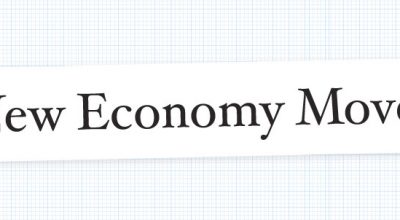 Recently, the USA based​​ New Economy Coalition​ (NEC) held its second biannual national conference, Common Bound, in Buffalo, New York State. A handful of Australians were in attendance to learn about the stunning diversity of projects, organisations, collaborations and directions this expanding movement is generating. The coalition that now comprises over 157 member organisations came together after the 2008 Global... Read More

by Ahri Tallon , 4 years ago