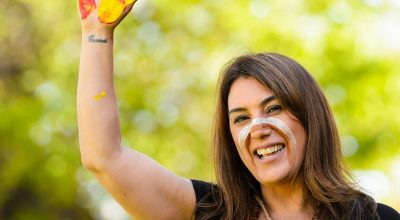 by Lidia Thorpe and Felicity Gray , 3 months ago 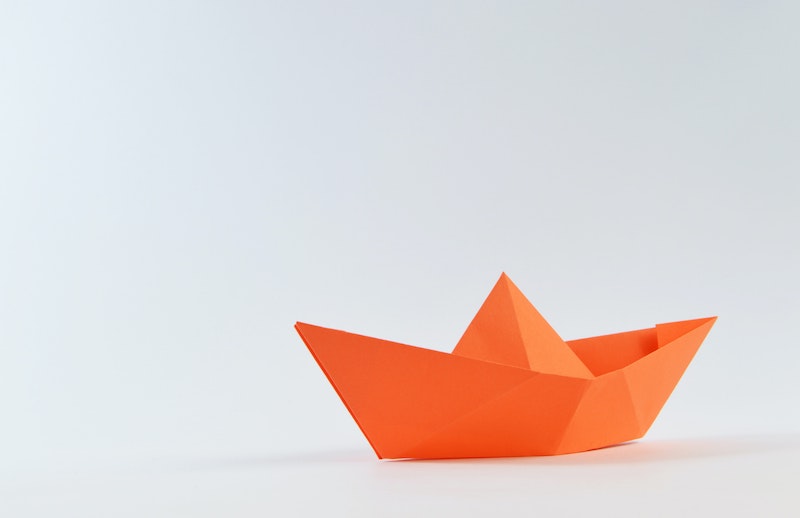 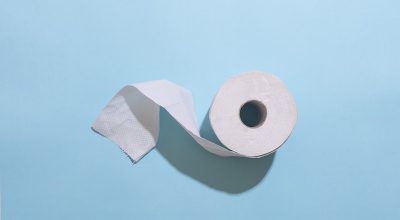 Post-COVID: Will Our Better Angels Prevail?

I know I shouldn’t sit up late at night scrolling through the 24-hour coronavirus news coverage. I know reading countless horror stories about those impacted by the pandemic only makes me unnecessarily anxious, yet I do it anyway. While my biggest concern is for those losing their lives and loved ones to the virus, what also strikes me is that... Read More

by Ellen Sandell , 7 months ago

How The Greens Won Budapest

Viktor Orbán’s Fidesz party seemed unbeatable until a progressive breakthrough at the Budapest mayoral elections. As he made me coffee in his kitchen on the train to Budapest, the chatty chef said something surprising: “there is a fashion now to hate the president”. Orbán would, he guessed, lose the next election. On my previous trip to Hungary, just 15 months... Read More

by Simon Copland , 8 months ago 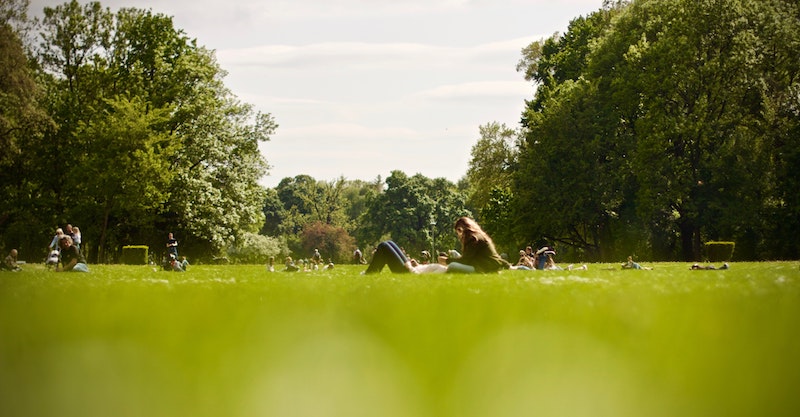 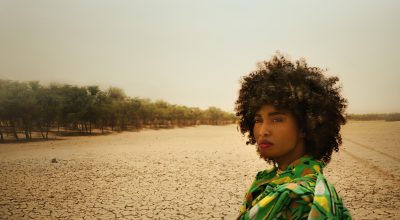 The Great Green Wall is a documentary film that follows a journey along the Great Green Wall – an ambitious plan to grow a 8000km ‘wall’ of vegetation across the Sahel, from Senegal in West Africa, to Djibouti in the East. The film follows Malian musician and activist Inna Modja as she meets with communities across the region, grappling not... Read More

by Felicity Gray , 8 months ago

“Who will mend us? How will we mend?” In this piece, originally published on Valerie Braithwaite’s blog, Professor Valerie Braithwaite reflects on her experience of the 2020 bushfires on the south coast of NSW. [On Friday 3 January, 2020] I was one of the thousands who left the NSW south coast via Bega and Cooma, heading home to Canberra. Like... Read More

by Felicity Gray , 10 months ago 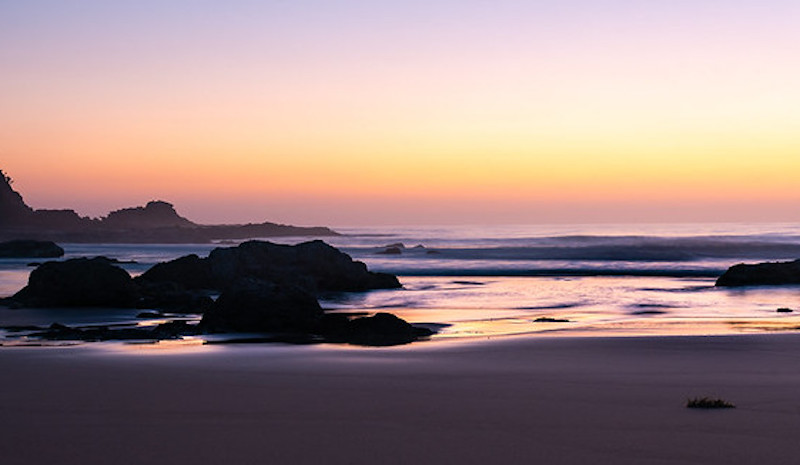 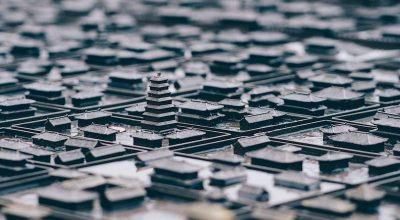 Jobs, Justice And A Liveable World: Urban Planning In A Green New Deal

by Natalie Osborne , 11 months ago

Dr Virginia Marshall is providing a keynote address at the upcoming Green Institute Conference, Cultivating Democracy. Register now! In early September I attended an Indigenous Peoples Climate Change Preparatory Meeting in Mexico City as one of three delegates representing the Australia/Pacific region, where Indigenous delegates from around the world drafted and endorsed a Commitment of Indigenous Peoples Action for presentation... Read More

by Simon Copland , 12 months ago 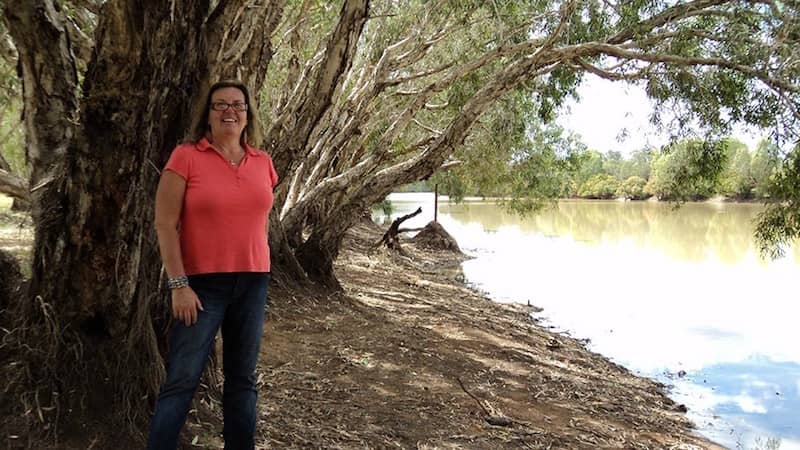 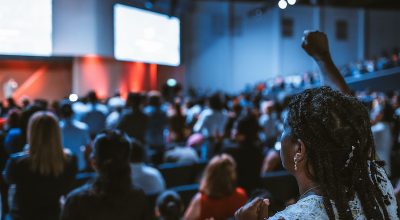 by Adrian Fernandez , 1 year ago 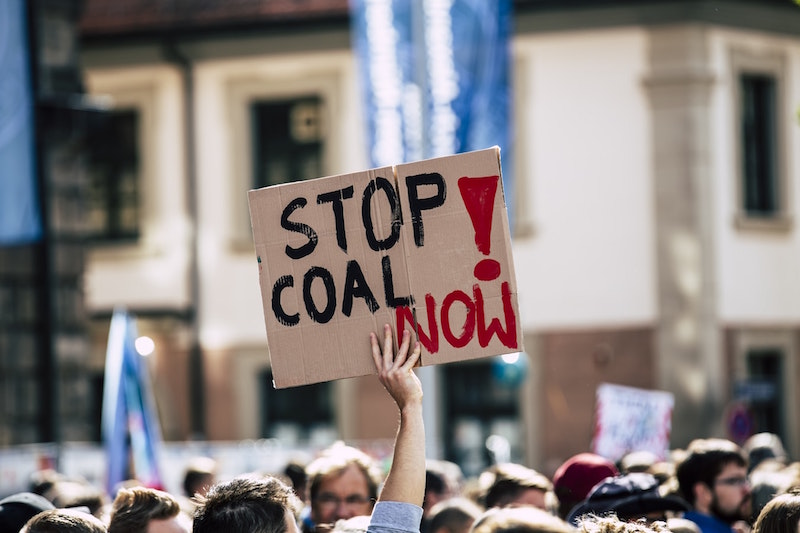