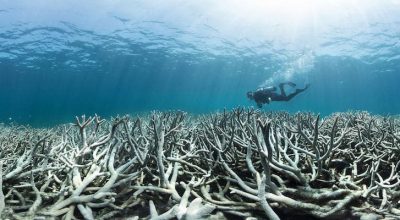 by Dr Peter Burdon , 1 year ago

The Divine Right Of Capital In Australia Today: Corporations, Community Interests, The Body Politic And The Natural Environment

There is a long and distinguished list of academic contributors to a large body of literature which addresses the question—what makes capitalist democracies work better/best/optimally? Some of the preconditions established in that literature are: that taxes/subsidies address externalities (1); that property rights are respected, contracts are well understood and cheaply, honestly and easily enforced; and that ‘stewards’ (for example, elected... Read More

by Felicity Gray , 1 year ago 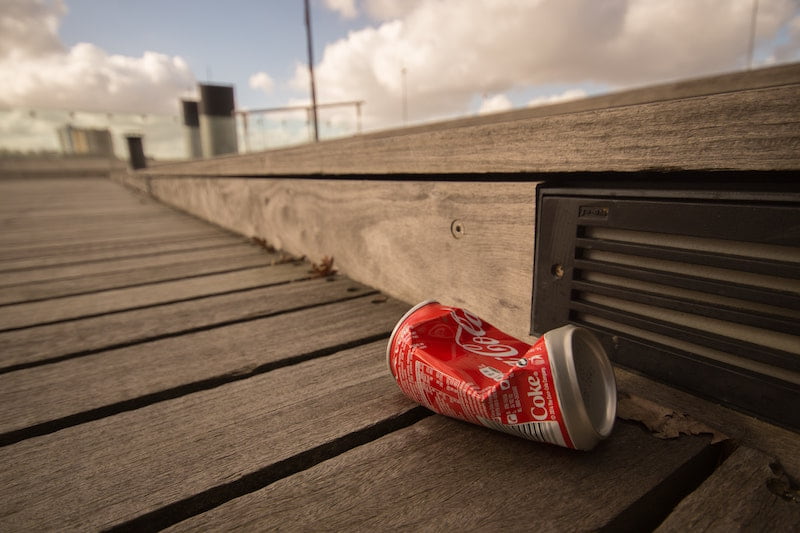 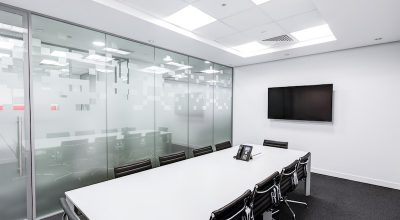 This paper formed part of the Green Institute Report ‘Rebalancing Rights: Communities, Corporatations and Nature’. Property rights are a social construction, embodied in law and enforced by the coercive power of the state, represented by police, courts and prisons. This fact is so obvious that it ought to go without saying, but it is routinely denied by many on the... Read More 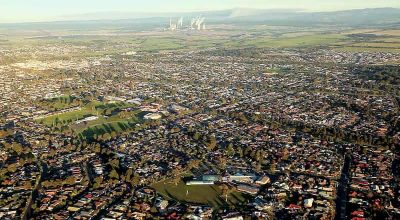 by Peter Yacono , 2 years ago 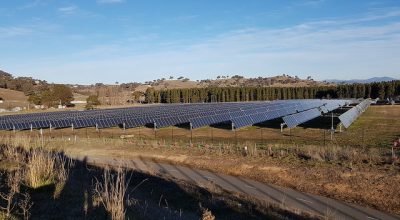 by Franziska Mey and Chris Briggs , 2 years ago

Post-Work: The Radical Idea Of A World Without Jobs

In this article republished from the Green European Journal, from their issue on employment transformation ‘Work on the Horizon’, Andy Beckett explores the radical notion of a world without jobs. [...]

by Andy Beckett , 2 years ago 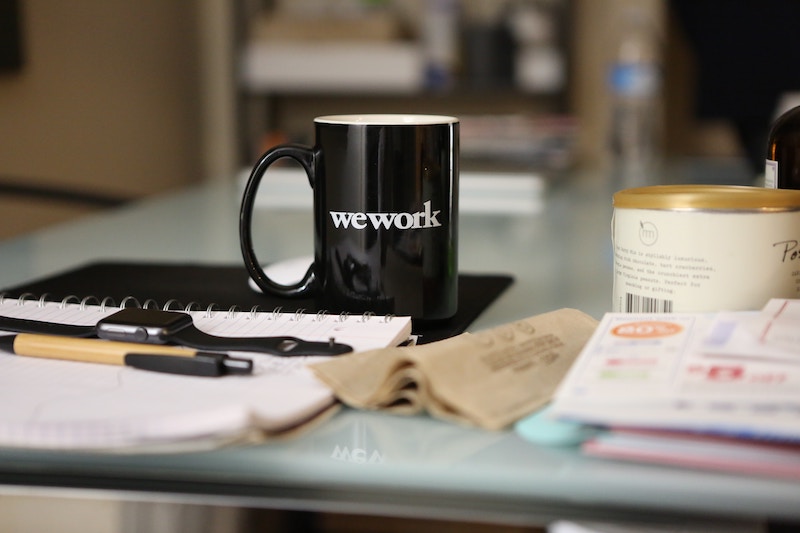 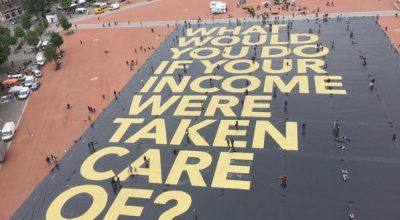 A Universal Job Guarantee: An End To The Neoliberal Employment Landscape?

At any given moment there are an extraordinary number of people looking to participate and contribute to our society in ways that the private job market ignores or excludes. In this article, Senior Campaigner for Economic Fairness at GetUp Edward Miller explores the merits of a Universal Job Guarantee for confronting the perils of the neoliberal employment landscape. [...]

by Edward Miller , 2 years ago 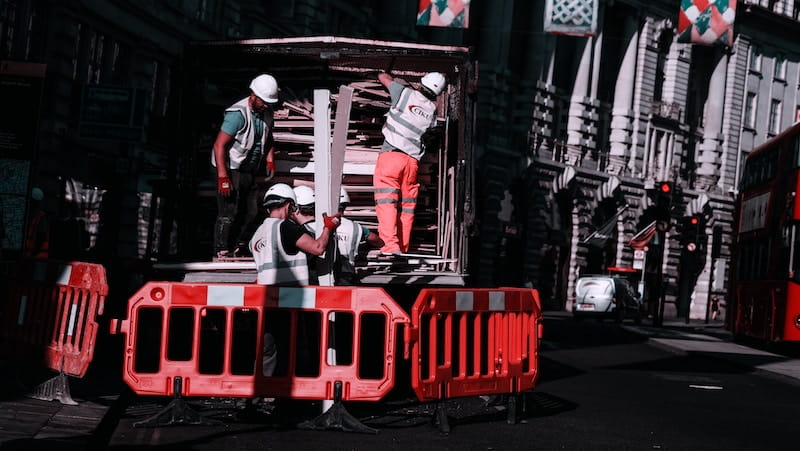