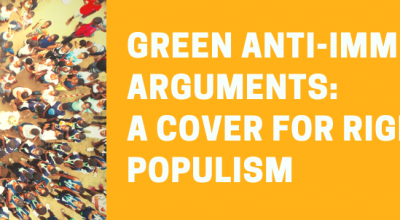 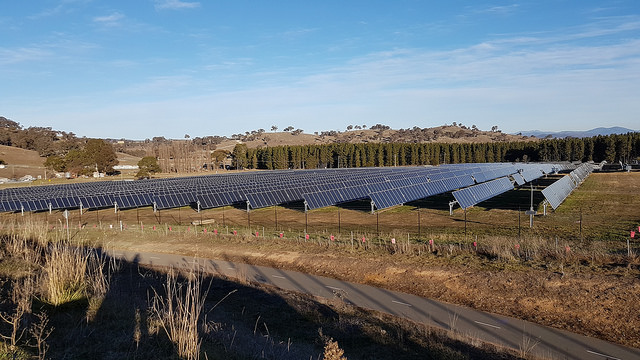 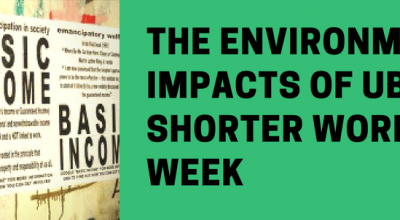 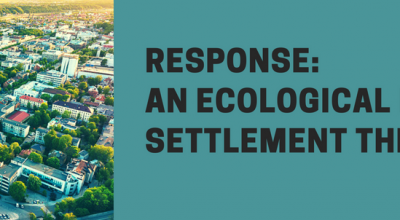 The Breath Of Life: Scientific Reflections On Our Planetary Connections & Their Political Ramifications

It’s hard to escape the feeling that our societies are becoming more divided and fragmented, driven by powerful regressive and disruptive influences. Nonetheless, we remain fundamentally connected through our evolutionary history, our shared biology, and our dependence on the natural processes that constitute Earth’s life support systems. In his keynote address at the Green Institute’s Conference, Everything is Connected, in October 2017,... Read More

by Brendan Mackey , 2 years ago 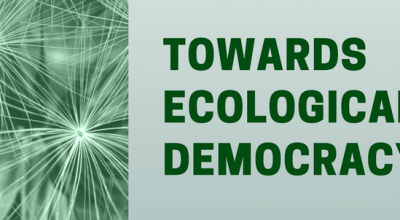 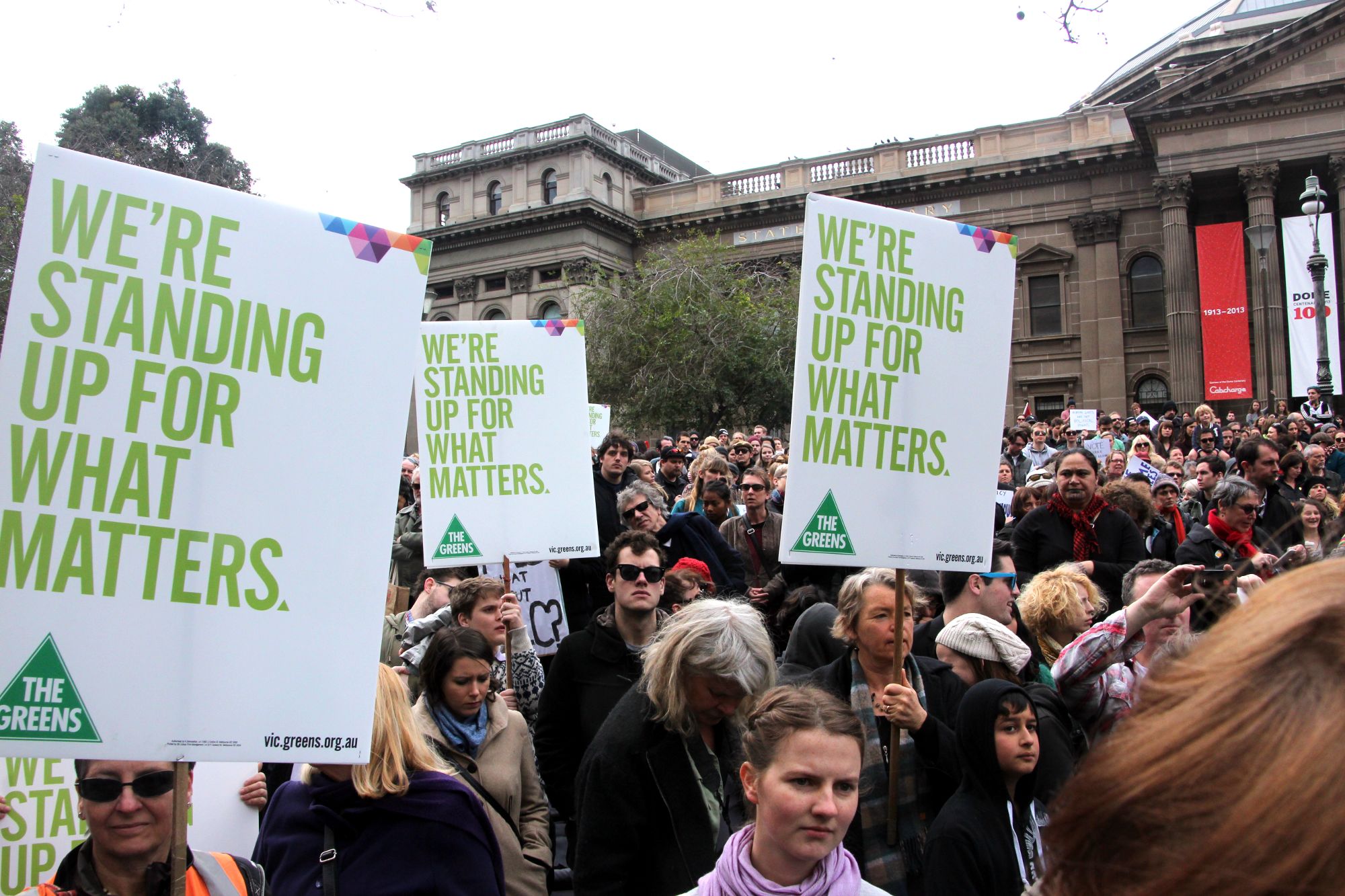 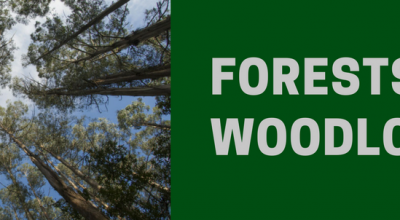 This article was written in response to Rosemary Beaumont’s article: It is Everyone’s Forest Rosemary Beaumont’s article is timely. The Great Southern Forest is part of a larger picture which will see the fate of over 6 million hectares of Australia’s most loved native forests decided between now and 2021. Either they will be handed to the logging industry for... Read More

by Margaret Blakers , 3 years ago