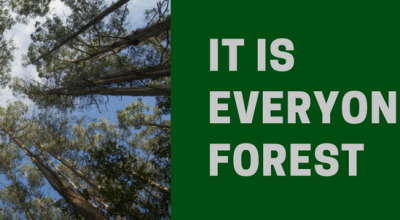 It is everyone’s forest

Australia’s magnificent biodiverse and carbon-dense public native forests are facing a critical moment. The catalyst being the state by state re-evaluation of the 20 year old Regional Forest Agreements (RFAs), over the next two years. [...]

by Dr Rosemary Beaumont , 3 years ago

by Larissa Baldwin , 4 years ago 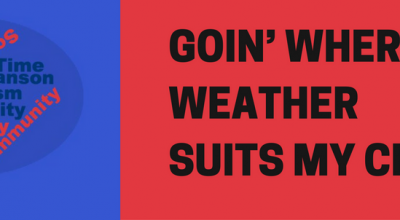 Goin’ where the weather suits my clothes

On the 9th December, 2016, the Green Institute published the paper Can Less Work be More Fair: a discussion paper on Universal Basic Income and Shorter Working Week. As part of this release Green Agenda will be republishing a number of essay from the paper. The third paper we are publishing is from Louise Tarrant, “Goin’ where the weather suits my clothes“.... Read More

by Louise Tarrant , 4 years ago

Confronting Advertising: the elephant in the bus shelter

This is an edited version of a presentation to the UNSW / Australian Earth Laws Alliance conference, Building the New Economy, Sydney, August 15. It is also the first stage in a larger research paper being prepared for the Green Institute. Comment, feedback and ideas are welcome. —————————————————————————————— Confronting Advertising: The elephant in the bus shelter Here is how Nancy... Read More 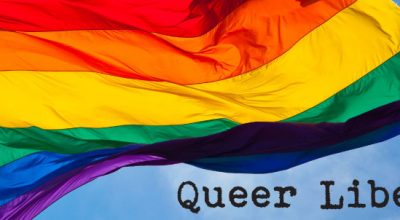 Green Agenda editor Clare Ozich and member of the editorial panel Simon Copland sat down with the academic and gay rights activist Dennis Altman in September 2015. Altman is best known for his pioneering book Homosexual: Oppression and Liberation, released in 1971. He recently released a retrospective of his work,The End of the Homosexual?, in 2013. In this conversation Clare,... Read More

by Dennis Altman, Simon Copland and Clare Ozich , 5 years ago

Alex Kelly explores the power of art and story in responding to the changes we are experiencing and will continue to experience as a result of the climate crisis. [...]

by Alex Kelly , 5 years ago Our land abounds in nature’s gifts Of beauty rich and rare Taking stock We live in an extraordinary land. Australia’s natural environments, and the wildlife that they support, are unlike those of any other place. Australia is home to more than half a million different species. Most occur nowhere else. Many are of remarkable antiquity. [...]

by John Woinarski and Margaret Blakers , 5 years ago 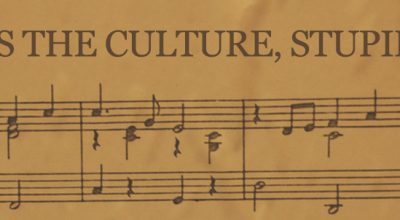 Response by James Clark to ‘What does it mean to change everything?’

In September 2013, Canadian author and activist Naomi Klein stood on stage at a conference of one of Canada’s largest unions to deliver a historic speech. The speech, Why Unions Need to Join the Climate Fight, was a call to action for the union movement to break free of their issue and industry silos and use their size and power... Read More

by James Clark , 6 years ago